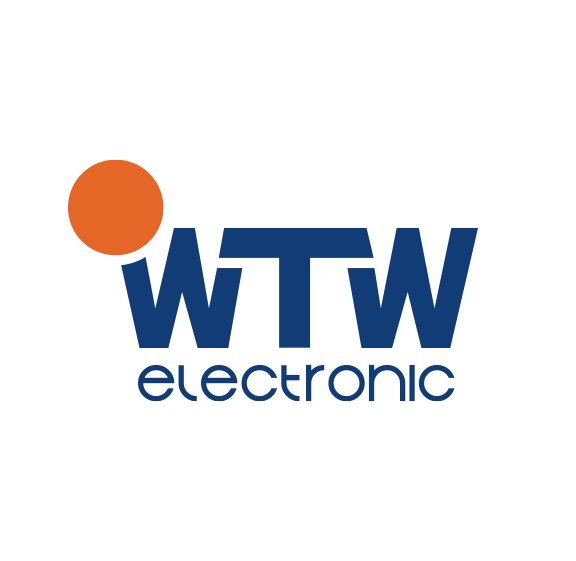 We develop the new generation of controls for pellet stoves.

WTW electronic extends the functionality in the new control generation for pellet stoves. The control board can still be adapted to the various sensors and actuators.

The control unit is equipped with a size-adjustable colour graphic display. The operation takes place directly on the display via touch function.

Another new feature is the ability to connect the stove to the Internet via the local WLAN and operate it from a mobile phone or tablet via an app. The app supports both Android and IOS.

The service technician can carry out a diagnosis via the Internet in the event of faults. New functions for the oven can also be downloaded as an update via the Internet. 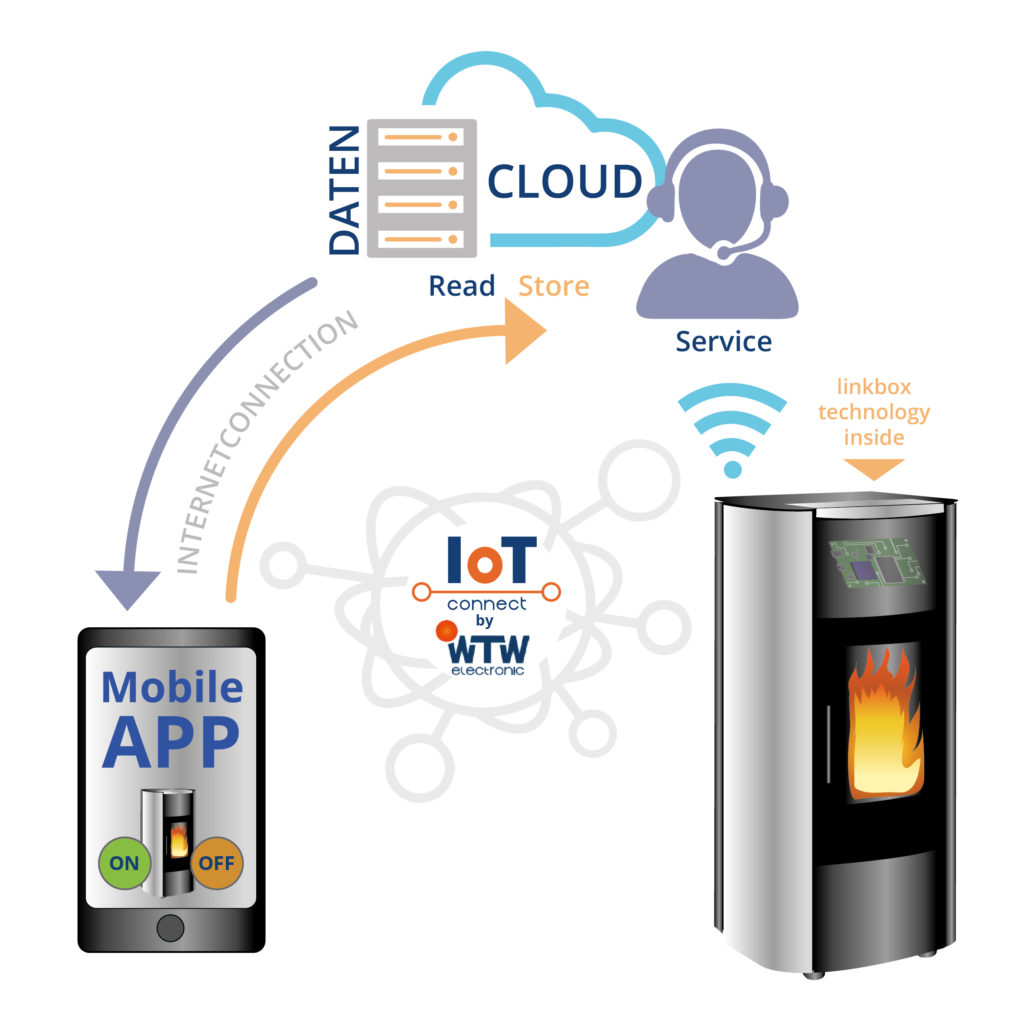 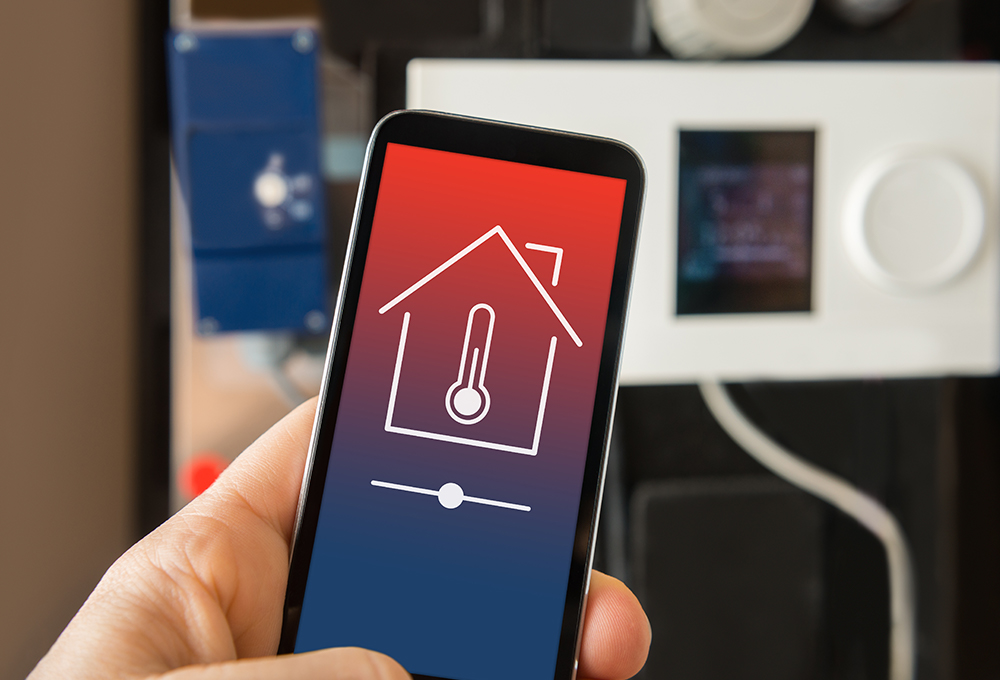 The most important functions at a glance:

– I/O circuit board with all interfaces to the sensors and actuators.
– Control unit with colour graphic display and touch operation.
– Pairing of the controls to the Internet via WLAN.
– Operation of the oven via APP.
– Remote maintenance of the oven by service technicians via the Internet.
– New software functions via online update.

We are an innovative electronics company specialising in control systems for commercial vehicles, alternative energy and special electronics.

Find out more about us